“You go get your justice in heaven,” Lagos thugs threaten #EndSARS witnesses

At least four witnesses to the massacre during the October 20, 2020, #EndSARS protest in Lekki, and who testified before the Lagos judicial panel of inquiry, have received varying degrees of threats and attacks from thugs believed to be sponsored by the state government, Peoples Gazette can report.

Some of these individuals have been followed by unknown armed m 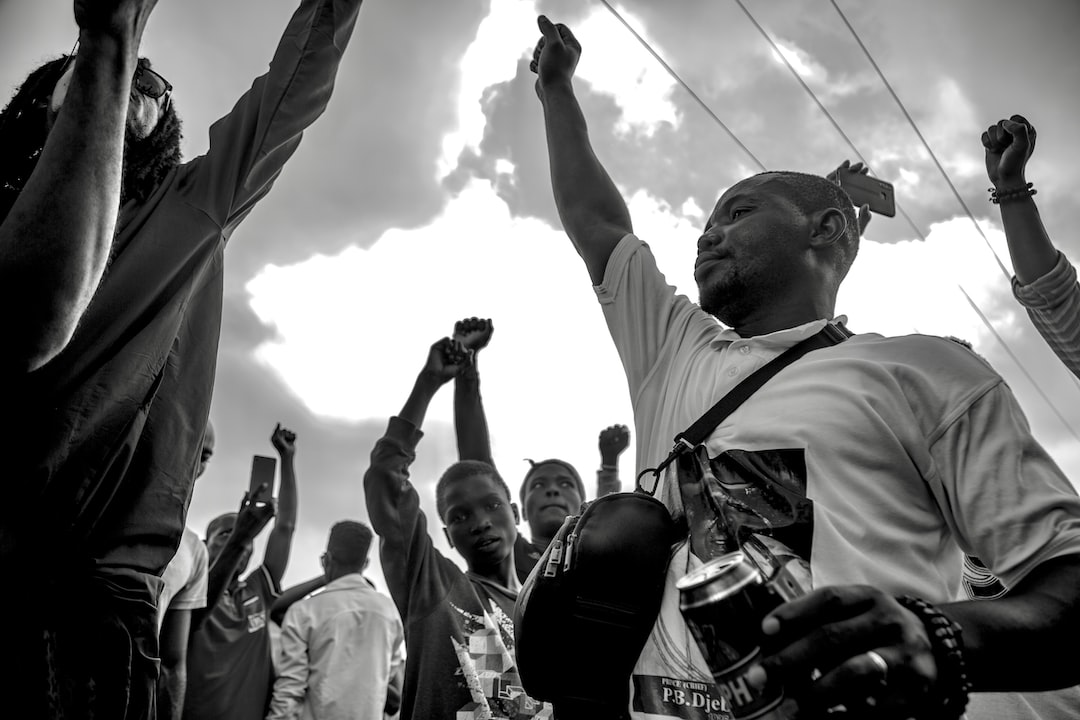 en at different times and places while others have received threats through letters and parcels delivered to them.

The threats began soon after the Lekki toll gate tragedy on October 20, 2020, when the government attempted to cover up the killing of unarmed and defenceless citizens protesting police brutality.

Eyewitnesses such as Obianuju Catherine Udeh, also known as DJ Switch, Kamsiyochukwu Ibe, and others were forced to take refuge in various safe houses before fleeing the country.

Many witnesses to the killings, according to Ms Adeyinka, did not come forward to testify at the panel because government agents had made contact with some victims at the hospital to compensate them privately and pay them to bend the truth of the incident; some took the money, while those who did not were threatened.

“After the toll gate incident on the early hours of 21st of October, 2020, government operatives were contacting #EndSARS victims and some notable faces in the movement to pay them to distort the story.

“Some who did not take the money were threatened, including Kamsiy. So we had to move even injured victims to safe houses,” Ms Adeyinka said.

“Since then, I have received several threats through phone calls, even Kamsiy, it has not been long since Kamsiy returned from the safe house to resume her job as a tennis trainer before she was attacked.

“The attackers were hefty men who kept on saying “you want justice abi, you go get am for heaven, you go get your justice for heaven,” Ms Adeyinka said.

Kamsiyochukwu Ibe, a testifier at the Lagos state panel of judicial inquiry was attacked and brutally macheted on Sunday night, an attack arising from her participation as a witness at the panel.

Another witness who accompanied Ms Ibeh to the hospital after she was attacked, Serah Ibrahim, has also raised an alarm over a parcel that was delivered to her car threatening to take on her next after Ms Ibeh was assaulted.

“I went to see Kamsi after they attempted to kill her. She has broken bones and was stitched four times on her left wrist. The nerve on her index got affected, she has blood clotting around her eyes.

“We came out and this is what we found in the car (referring to a threatening message she shared on video). What is all this?”  Ms Ibrahim tweeted.

Since the time of her tweet, Ms Ibrahim’s phone number has not been reachable. Sources close to her say she has gone off the regular network for her safety since she has continued to receive threatening calls.

Another witness who also testified at the panel, Victoria Oniru, says she has been followed on countless occasions, most recently on Sunday while going to her house from the Muson Center.

“I just noticed a wine Acura legend SUV driving behind me. I stopped by a mall on Ligali Ayorinde Street to get some groceries and to my surprise, the same vehicle with two black heavy guys suddenly parked beside me.

“The driver rolled down his window and both of the guys pointed their longest fingers at me with a kind of warning face for about forty seconds. I was dumbfounded,” Ms Oniru said.

Ms Oniru also narrated the ordeal of another witness who testified, simply identified as Christy, who has since gone into hiding due to the threatening calls she receives frequently.

The Gazette reached out to the Lagos state police command to ask whether the police were aware of the attacks targeted at the judicial panel witnesses, the spokesperson, Kunle Ajisebutu, said the police were preparing a statement to be released soon.

Since the report leaked, several individuals acting for the government have tried to discredit it, including the counsel representing the government at the panel, Abiodun Owonikoko.

Amidst tons of evidence proving the contrary, Minister of Information, Lai Mohammed, today reiterated his old-time rhetoric that no massacre was committed by the army.

The Lagos state panel of a judicial inquiry on police brutality and the events of October 20, 2020, confirmed that the Nigerian Army massacred defenceless and unarmed citizens who were peacefully protesting police brutality.

The massacre was aided by the police who also went on a rampage after the army had left, killing and shooting at more protesters, after which they carted away the bodies of fallen protesters and proceeded to thoroughly clean the crime scene.